Click on the banner for the full schedule.
Welcome to my post for the Phantom's Dance book tour! I have a review coming up, as well as a giveaway for a $20 gift card, a copy of the book, and a couple of other prizes. But, before we get to all that, allow me to introduce the book: 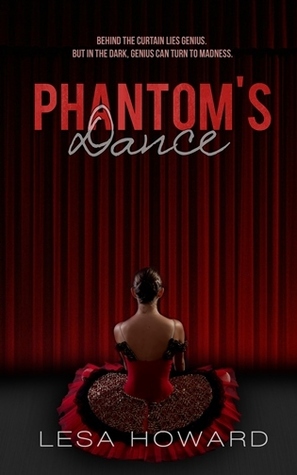 Christine Dadey’s family uprooted their lives and moved to Houston for her to attend the prestigious Rousseau Academy of Dance. Now, two years later, Christine struggles to compete among the Academy’s finest dancers, her parents are on the brink of divorce, and she’s told no one about her debilitating performance anxiety and what she’s willing to do to cope with it.

Erik was a ballet prodigy, a savant, destined to be a star on the world’s stage, but a suspicious fire left Erik’s face horribly disfigured. Now, a lonely phantom forced to keep his scars hidden, he spends his nights haunting the theater halls, mourning all he’s lost. Then, from behind the curtain he sees the lovely Christine. The moldable, malleable Christine.

Drawn in by Erik’s unwavering confidence, Christine allows herself to believe Erik’s declarations that he can transform her into the dancer she longs to be. But Christine’s hope of achieving her dreams may be her undoing when she learns Erik is not everything he claims. And before long, Erik’s shadowy past jeopardizes Christine’s unstable present as his obsession with her becomes hopelessly entangled with his plans for revenge.

An absolutely lovely retelling of The Phantom of the Opera, Phantom's Dance was a wonderful YA read. With sweet romance, compelling suspense, and some spine-chilling creepiness, this book was enjoyable from start to finish.

Christine was great. Like the original, she was kind and likable, but also naive and overly trusting, which got her into bad situations. She was easy to sympathize for, especially because she was dealing with more than one chaotic situation at once. My only issue with her was that, after something terrible happened to her involving Erik, she got over it oddly fast. Her initial reaction was believable, but then it was almost like she simply shrugged it off, which was not believable. So, that bothered me a bit. But, otherwise, I liked her character.

Raoul was very sweet. Though not the deepest character, he was likable and always there for Christine when she needed him. I liked him, as well.

The romance was light, but sweet. Though their relationship was a bit shallow, I thought Raoul and Christine were great together.

Erik was very well done. Like the original, he started off as a benign genius who sought to help Christine. But, as things went on, he slowly revealed his madness. I thought that was delightfully creepy and his character was probably my favorite part of the book.

The plot was fast paced and I was hooked the entire way through. Though I knew how the story would go, the suspense was still there, creating a tense atmosphere as Christine realized Erik's true nature. I really enjoyed the story and the ending was great.

Phantom's Dance was a wonderful YA retelling. I really liked this book. It was suspenseful, creepy, with a touch of sweet romance. YA lovers, this is a book you'll want to check out. 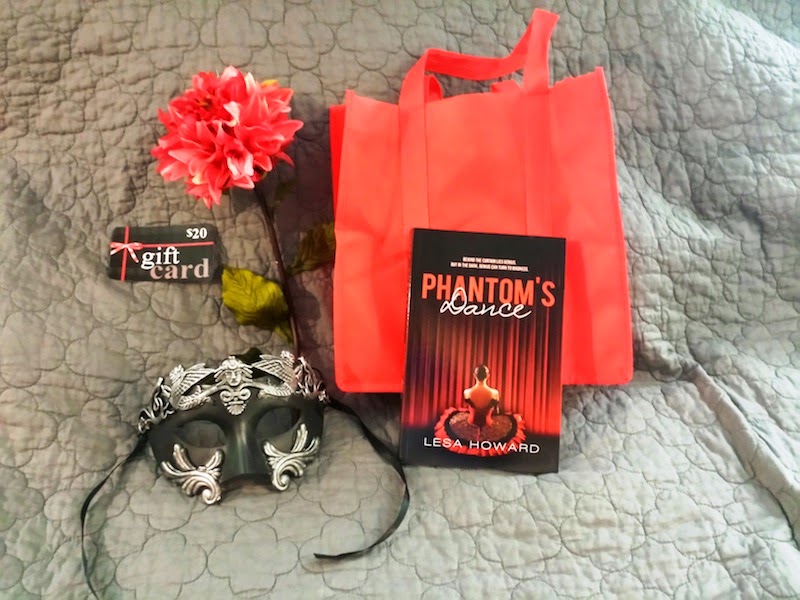 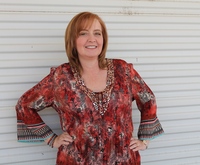 I'm not the typical author. I didn't always enjoy reading or writing. While in school, I found it to be a chore I'd just as soon skip. I would rather have been daydreaming, my favorite past time. It wasn’t until I grew up and didn’t have to, that I realized reading was fun. I soon discovered that reading fueled my daydreaming. So, remembering a short story I'd written in high school, I began imagining expanding that story into a book. Before long I found I had loads of ideas for not just the short story but other books and stories as well. Fast forward a few years, a lot of studying about writing, practicing my writing, studying some more, taking classes from people who knew what they were doing, studying and practicing yet more, and ta-dah, author! In the same way I had learned I loved reading, I learned I loved writing, too. It’s just that writing is a lot harder than reading.